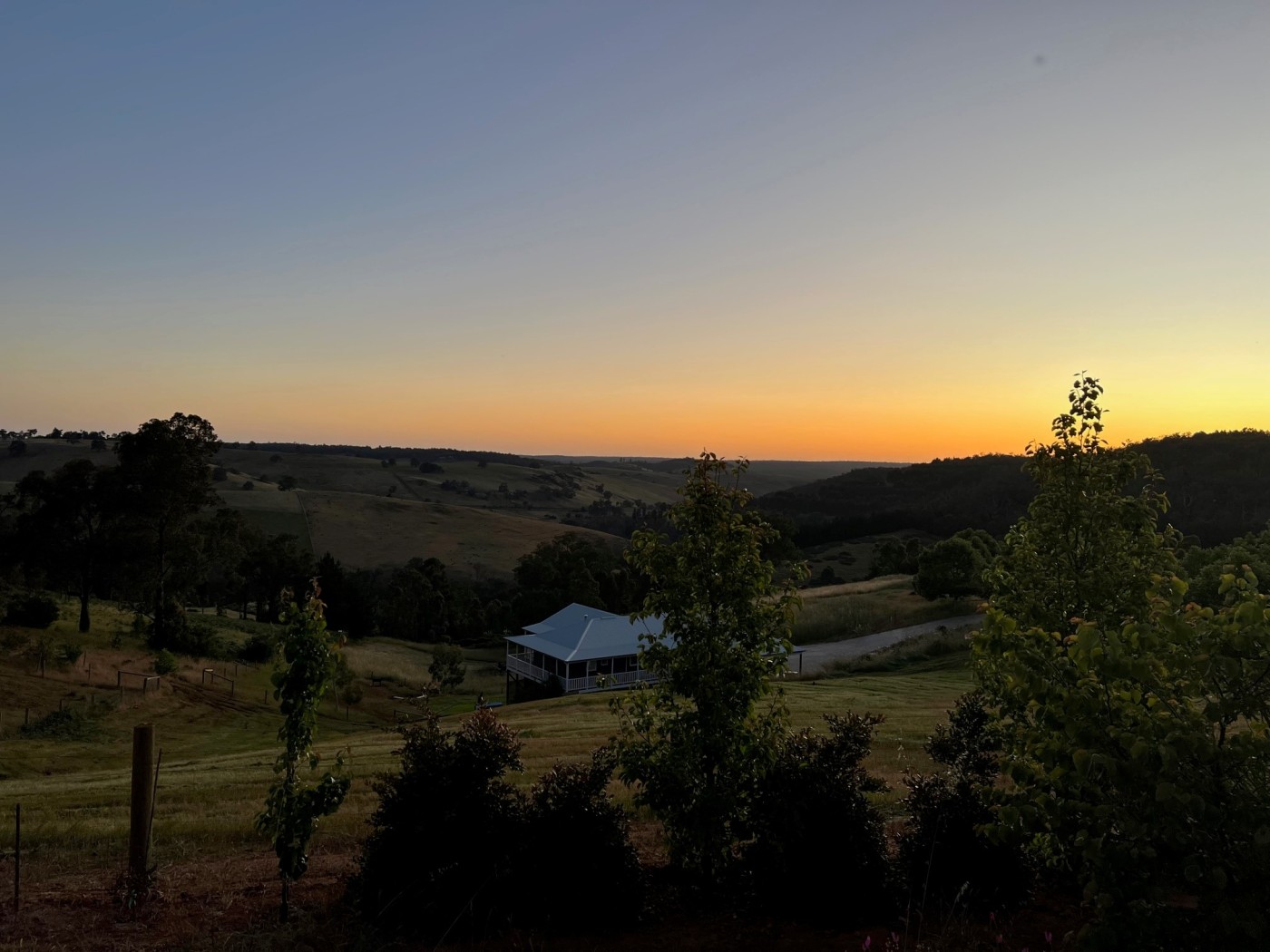 I take a break this week from my Numbers study series.

Hubby and I along with our dog Buzzbe went on a short trip south of where we live. Basically, out of the city, out of suburbia into a quiet country town for some much needed R&R.

The place was beautiful, quiet and gave us plenty of opportunity to soak in the beauty around us and spend some quality time with each other.

As we took the drive, at one point on the road we noticed everyone seemed to be on their best behaviour, driving wise. We soon realised that up ahead was a cop car taking the same road and that led to everyone in the vicinity of the cop car to drive by the book.

I was reminded of a verse I had read in Haggai a few days back. The verse reads “Give careful thought to your ways.” (Haggai 1:5,7)

For some context, Haggai was a prophet who God spoke through and encouraged the returned exiles to rebuild the temple. When Cyrus was king of Persia, he issued a decree that allowed the Jews to return to Jerusalem and rebuild the temple. A certain number did return home and began work on the temple, built the foundation but the work stopped when there was opposition by the Samaritans and some other neighbours. Later when Darius became king, the people were allowed to rebuild, but they were lazy on getting the house of the Lord completed as they were focused on their own things.

God had been observing his people, they seem to be engrossed in the needs and wants of their own life and pushed aside what God wanted them to do.

It is easy for us to get caught up in the necessities and wants in life that we forget to consider if our ways are in alignment with God’s will for us. The remnant were not particularly turning away from God in their ways but neither were they being diligent in seeking to know what God wanted of them and following through. Have we ended up too focused on our own things that what God wants does not seem to matter so much anymore or have we become lazy in doing what God has called us to.

As I saw every single driver give careful thought to how they drove in the vicinity of the cop car, it caused me to reflect on whether we should be doing the same knowing that God sees us.

Scripture tells us that we will give an account of ourselves to God (Romans 14:12) and even of every idle word spoken (Mathew 12:36). It was a truly humbling reminder in that moment for me, and I hope you take a moment to reflect too.

As we go about our days, may we give careful thought to honour God in all that we do and may he find pleasure in our ways.

29 thoughts on “Give Careful Thought”